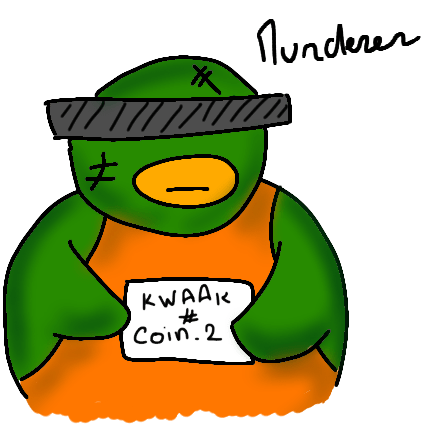 Sibirjak#2344 used 115 bullets and 15 magazines. They missed their target 36 times, killed someone 4 times, and murdered 3 players.

They killed themselves 2 times.

They got killed 2 times , and had to eat 1 brains to revive themselves (1 times). They were really hungry once when they ate 1 brains at once.

They have 7 bullets in their gun, and 1 magazines in their backpack.

Back to the #🦆duckhunt🦆 discord chanel