Mother of All Fatherfuckers#8392 on Duck Hunt 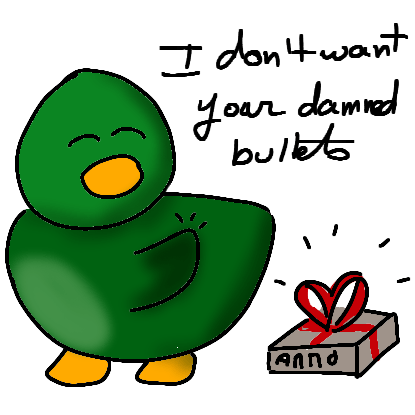 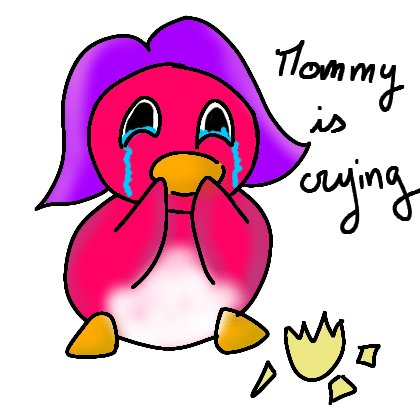 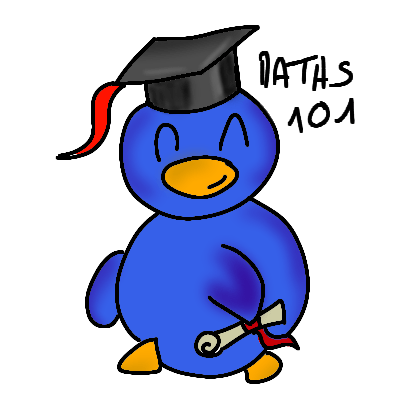 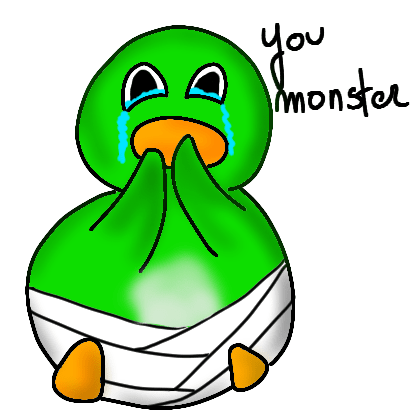 Mother of All Fatherfuckers#8392 used 443 bullets and 88 magazines. They missed their target 166 times, killed someone 6 times, and murdered 0 players.

They killed themselves 1 times.

They got killed 3 times , and had to eat 3 brains to revive themselves (3 times). They were really hungry once when they ate 1 brains at once.

They have 4 bullets in their gun, and 3 magazines in their backpack.

Back to the #🐥duck-hunt discord chanel